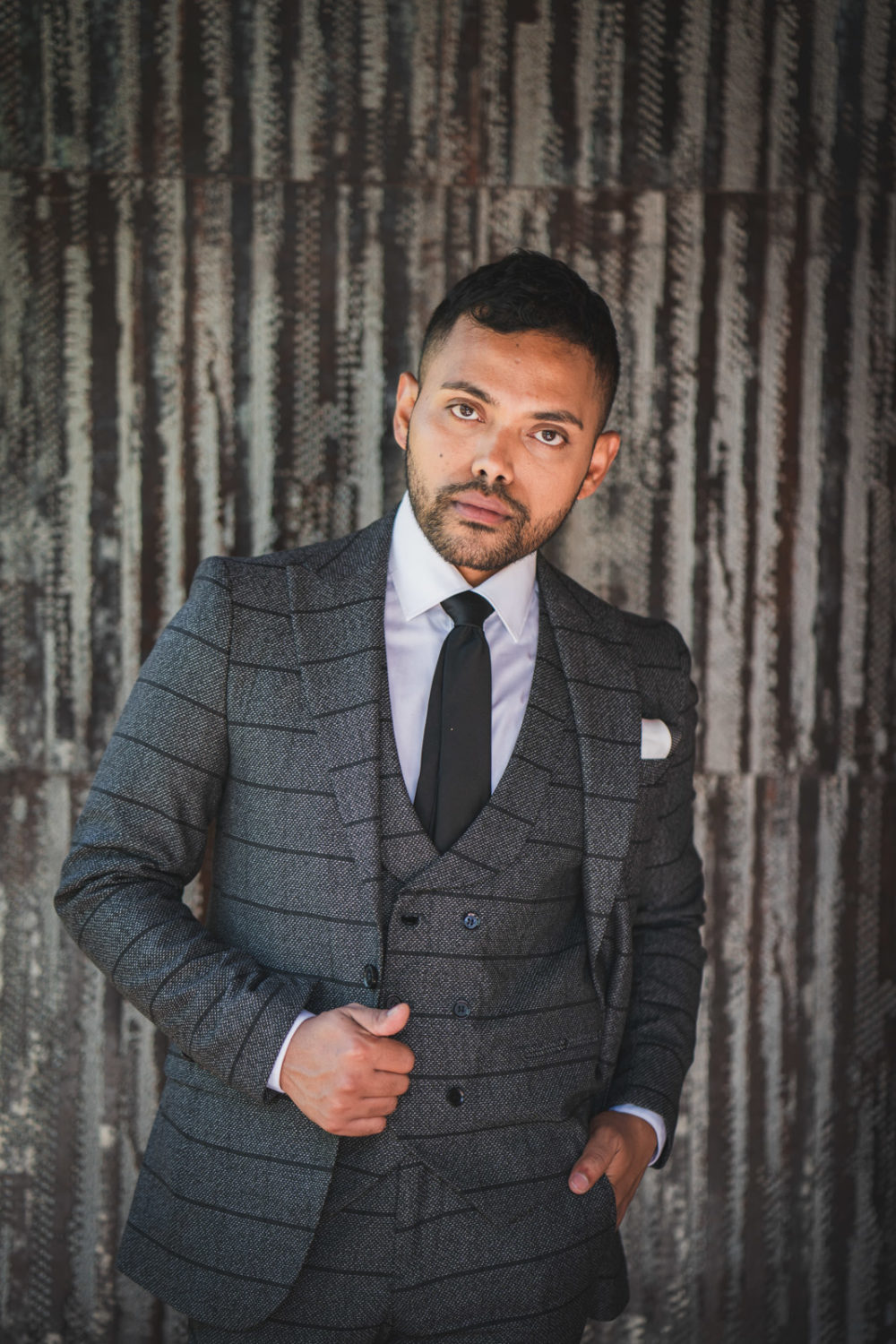 Never one to shy away from a challenge or hard work, his drive and dedication have led him to successful editorials In Vogue Sri Lanka, Hi Magazine, Fjorde Magazine, Element Magazine (NYC). His styling projects have had multiple television appearances on Channel 9, Hi Tv, Fashion Tv as well as inclusions in newspaper publications, which include Executive Style, Herald Sun – Melbourne, Ceylon Today, Vogue Sri Lanka, Hi Magazine, and Daily Mirror. 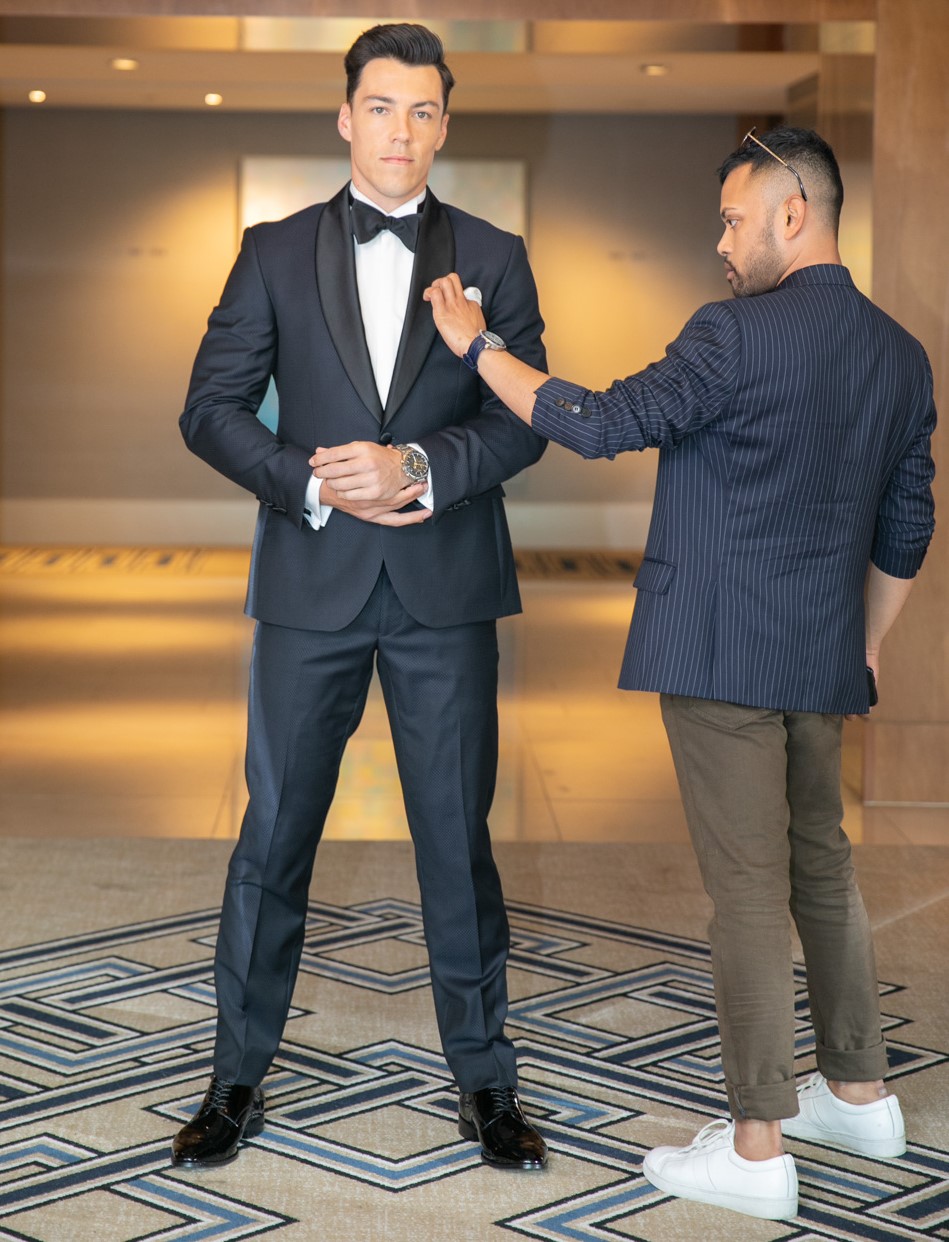 Ramzy has become firmly entrenched in the Red-carpet scene and has styled personalities for events such as The Tv Week Logies, The AFL Brownlow Medal and Dally M etc. One of the things that sets him apart is his strong ethos and work ethic. Ramzy endeavours to centre his work around the client, rather than making today’s fashion fit the client. Ramzy continually works alongside his clients as a personal shopper and even styling celebrity weddings such as Callum Ward, Jackson Trengove and Dan Reilly.

An eye for detail, a mind for business and a thirst for success has resulted in many strong relationships and is now working on collective projects that sees his passion of fashion keep growing the brand that is Ramzy Nawzar. 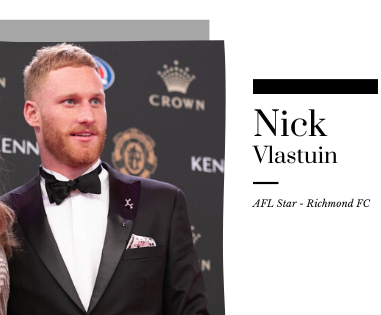